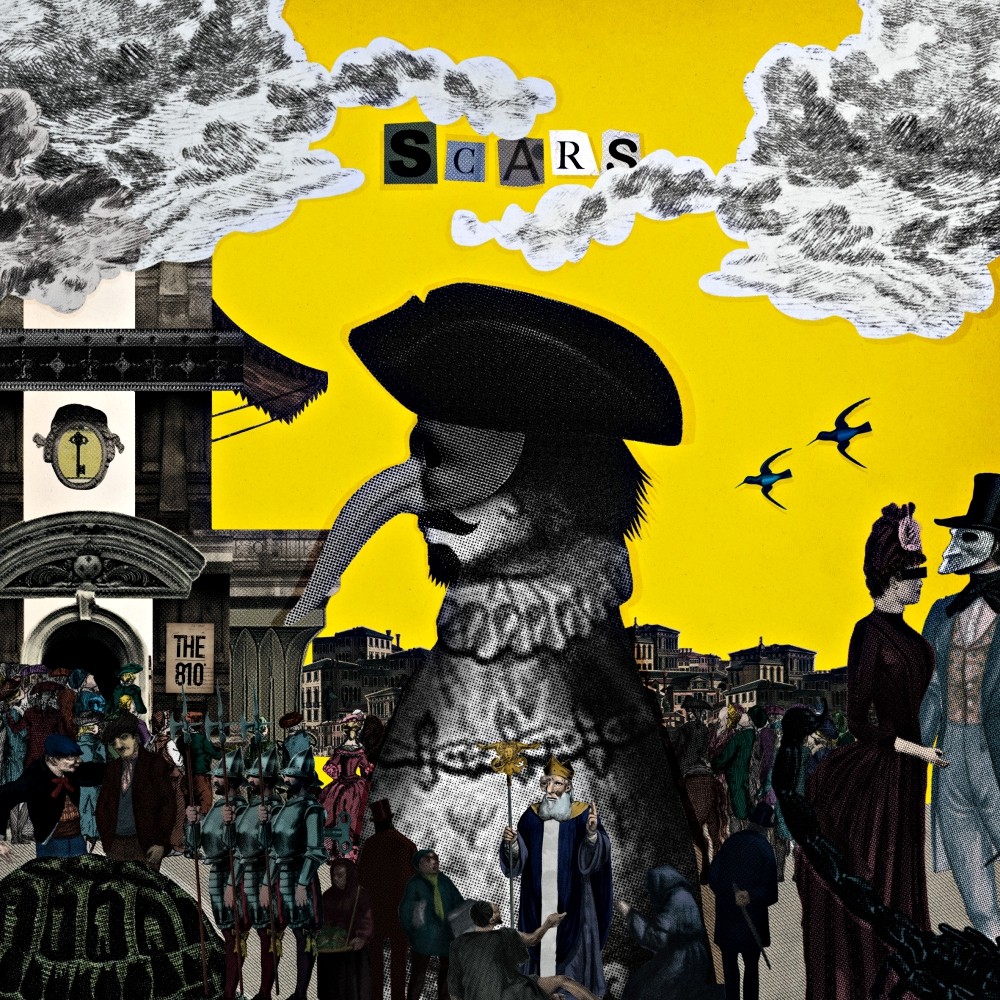 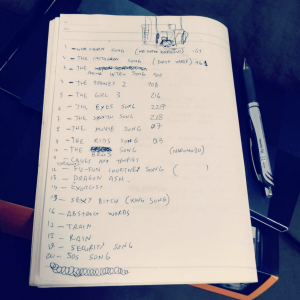 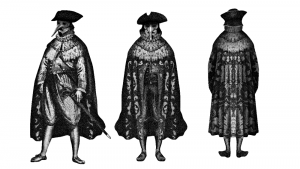 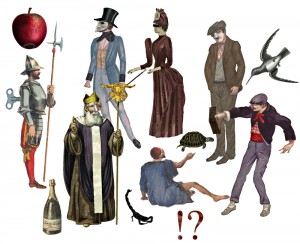 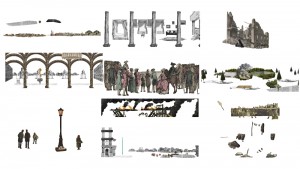 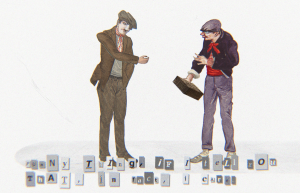 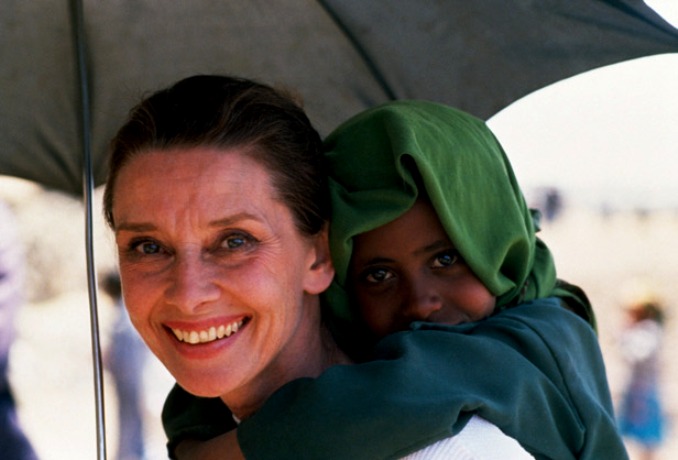 For attractive lips, speak words of kindness.
For lovely eyes, seek out the good in people.
For a slim figure, share your food with the hungry.
For beautiful hair, let a child run his fingers through it once a day.
For poise, walk with the knowledge you’ll never walk alone …
People, even more than things, have to be restored, renewed, revived,
reclaimed and redeemed and redeemed …
Never throw out anybody.
Remember, if you ever need a helping hand,
you’ll find one at the end of your arm.
As you grow older you will discover that you have two hands.
One for helping yourself, the other for helping others.
Sam Levinson
魅力的な唇のためには、優しい言葉を紡ぐこと。
愛らしい瞳のためには、人の美質を見い出すこと。
スリムな体ためには、飢えた人々と食べ物を分かち合うこと。
豊かな髪のためには、一日に一度、子どもの指で髪をといてもらうこと。
美しい身のこなしのためには、
決してひとりで歩むことはないのだと知ること。
物は壊れたら復元できないけれど、
人は転んでも起き上がり、
失敗してもやり直し、
挫折しても再起し、
誤ちをおかしたら正し、
何度でも再出発することができます。
決して誰のことも見捨ててはいけません。
人生に迷い、助けが必要なとき、
いつもあなたの手の少し先に
救いの手がさしのべられていることを
覚えていてください。
年を重ねると、
人は自分にふたつの手があることに気づきます。
ひとつは自分自身を助けるため、
そして、もうひとつは他者を助けるため。 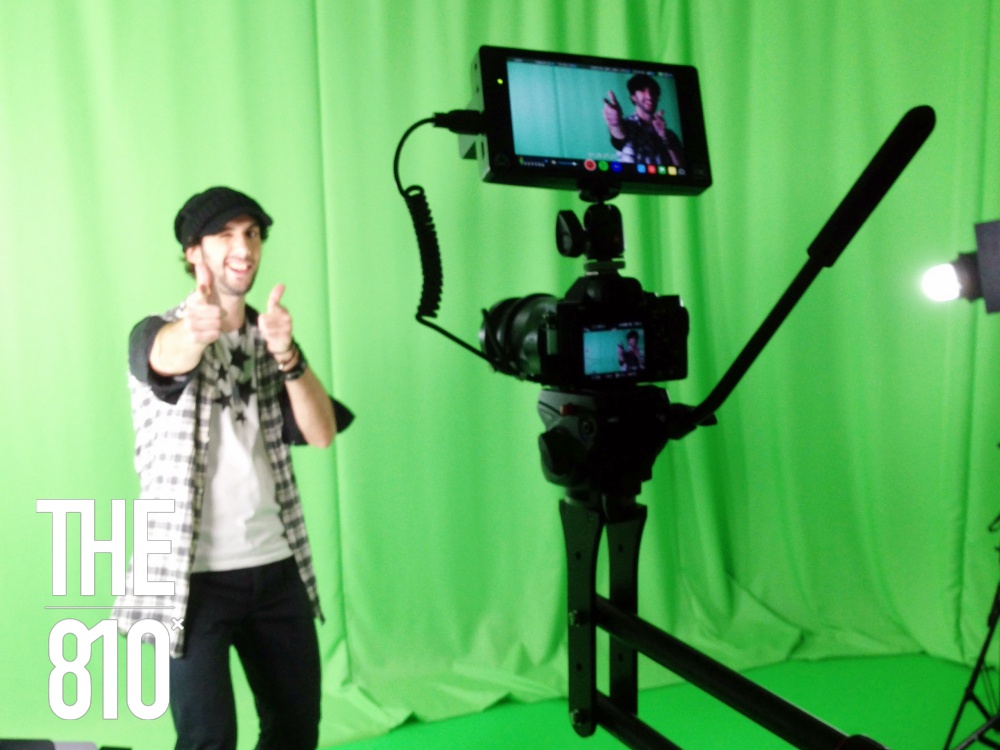 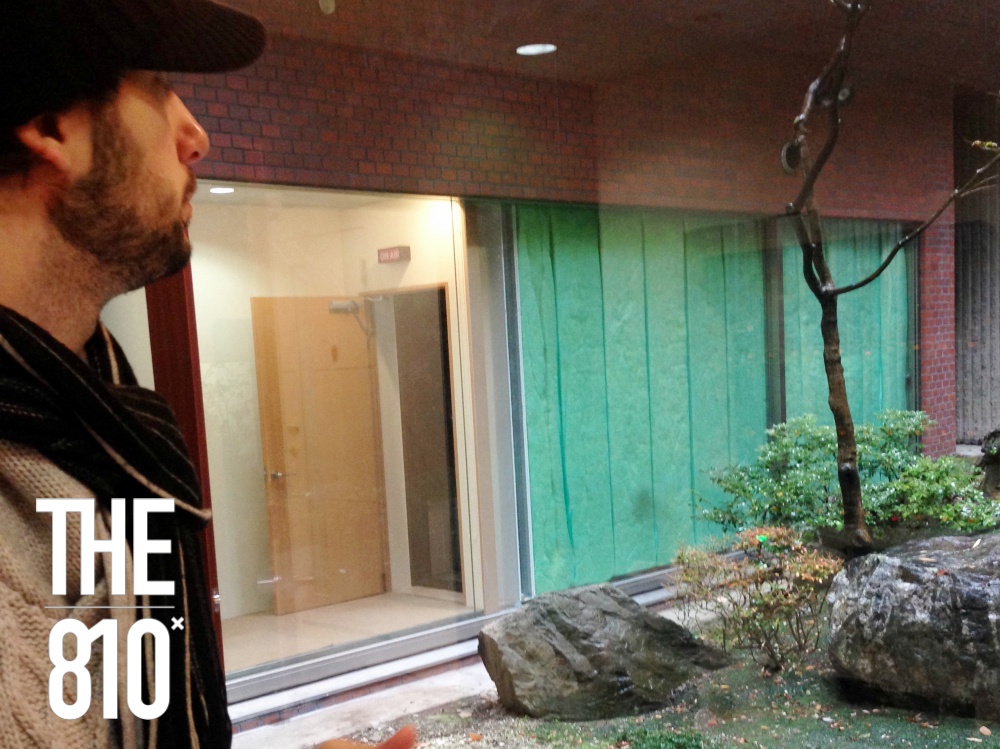 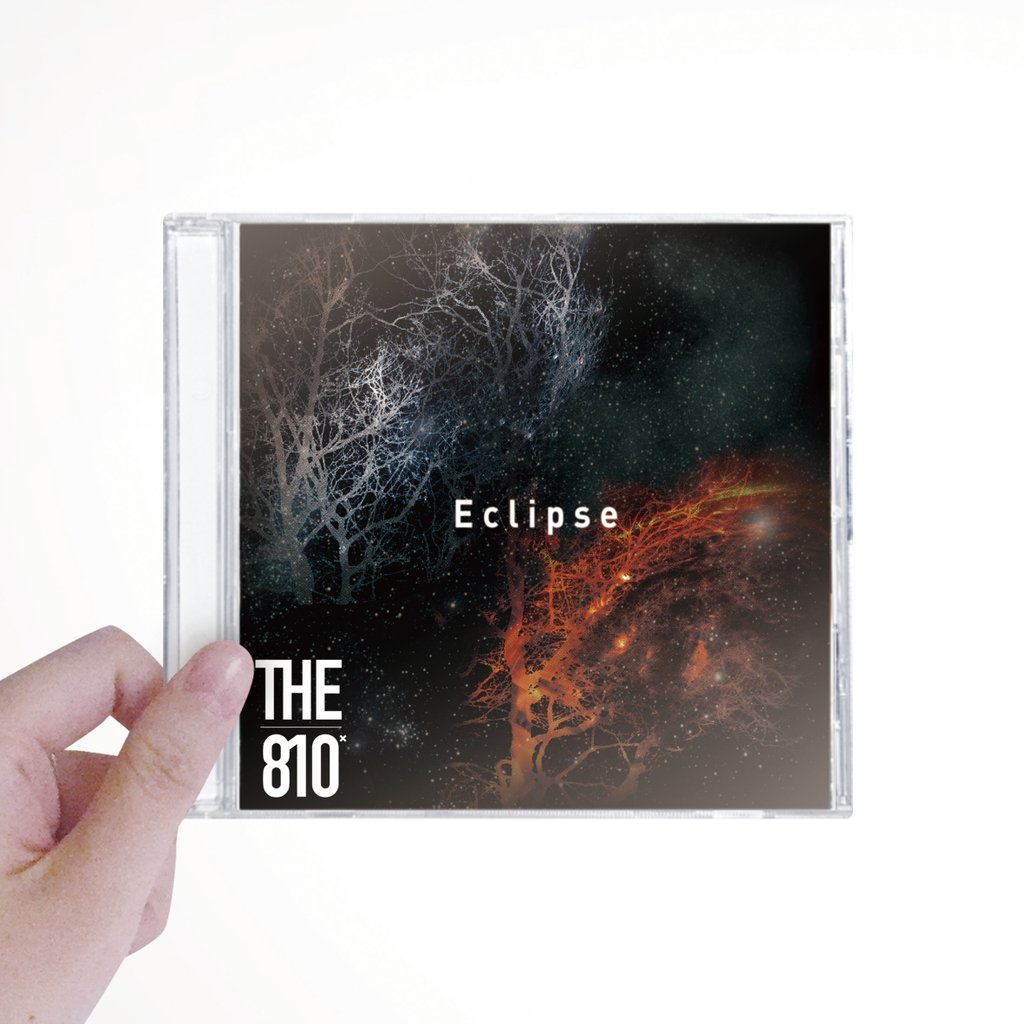 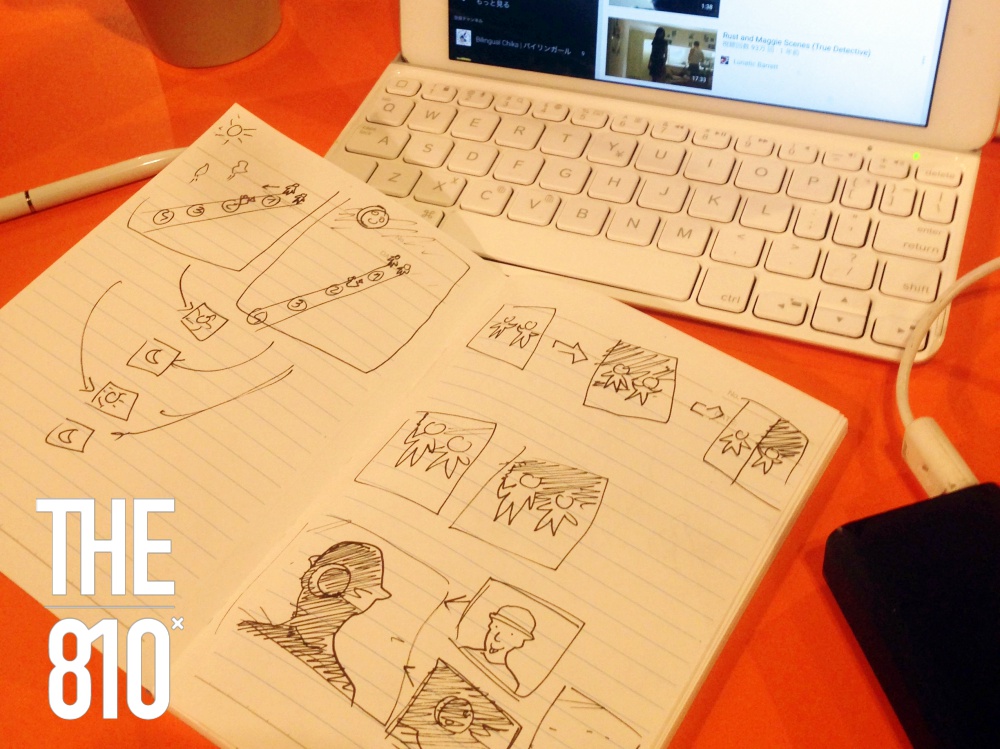 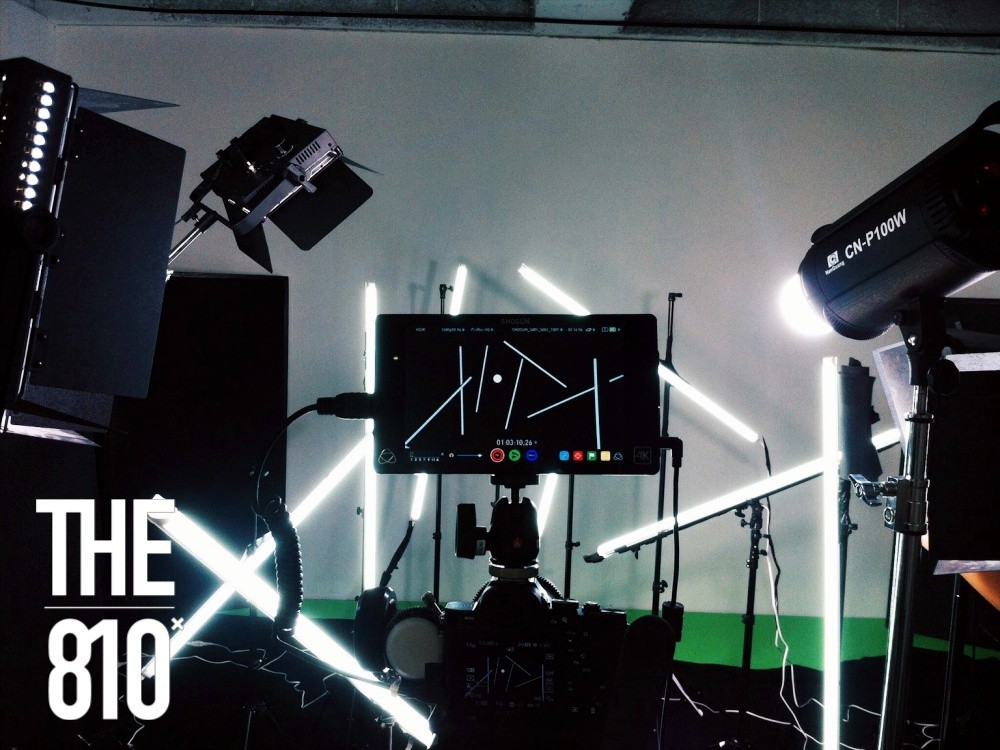 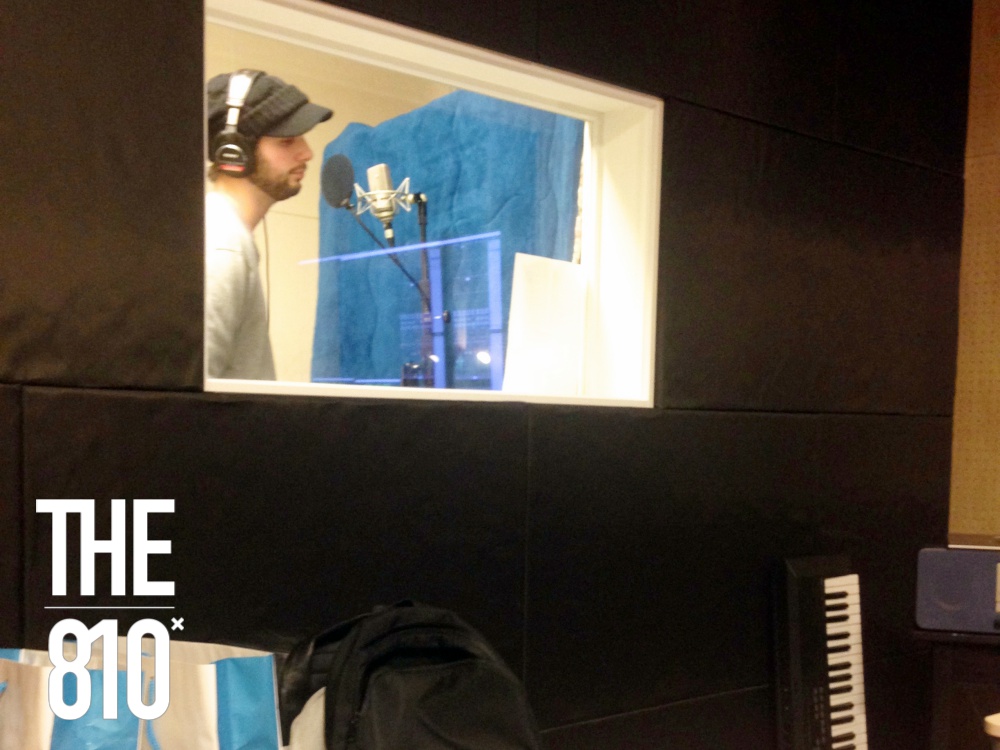 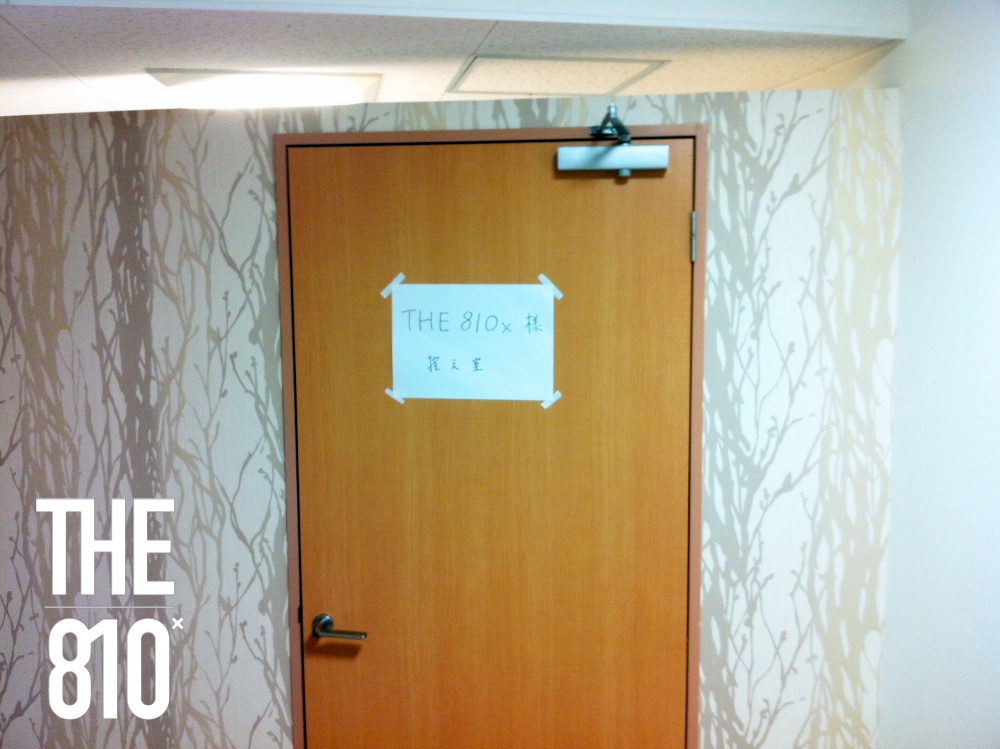 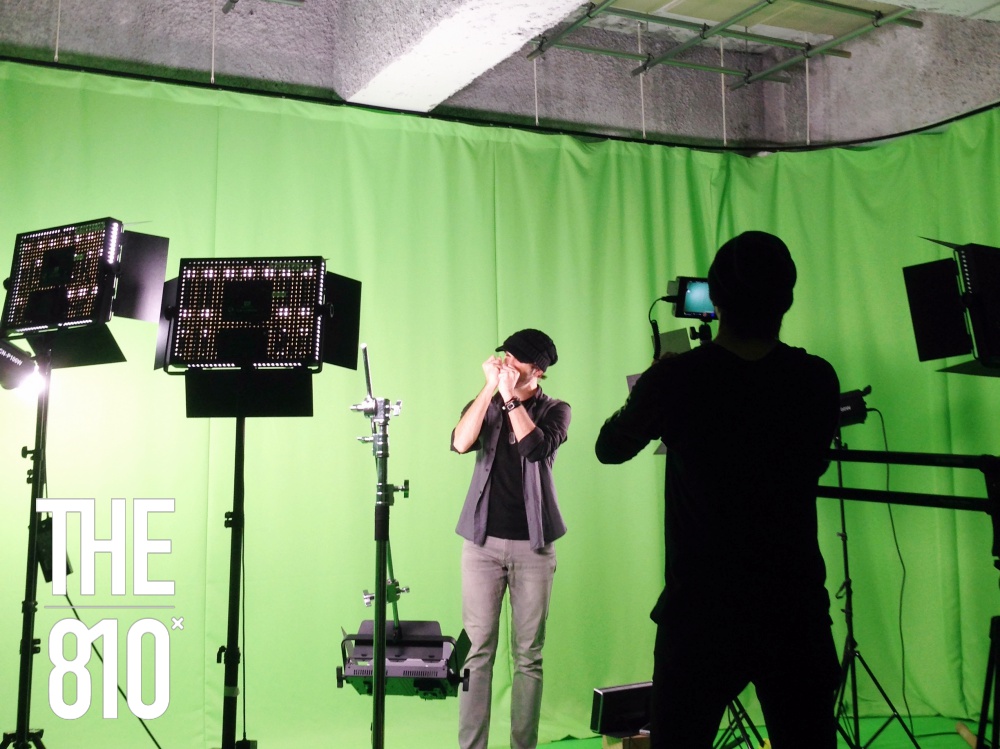 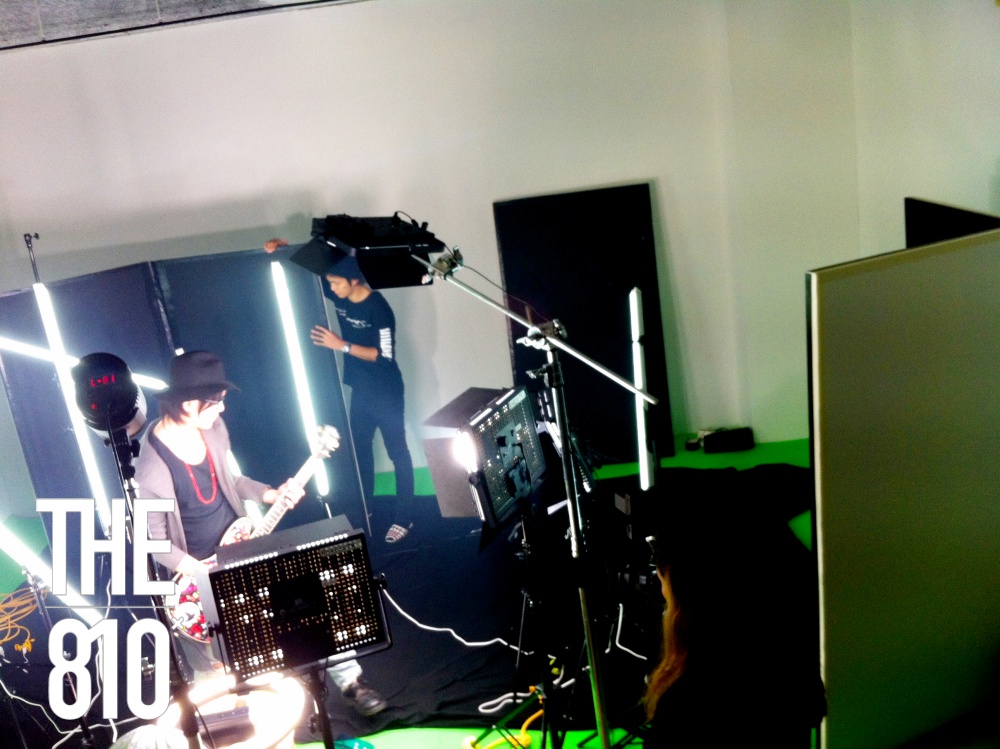 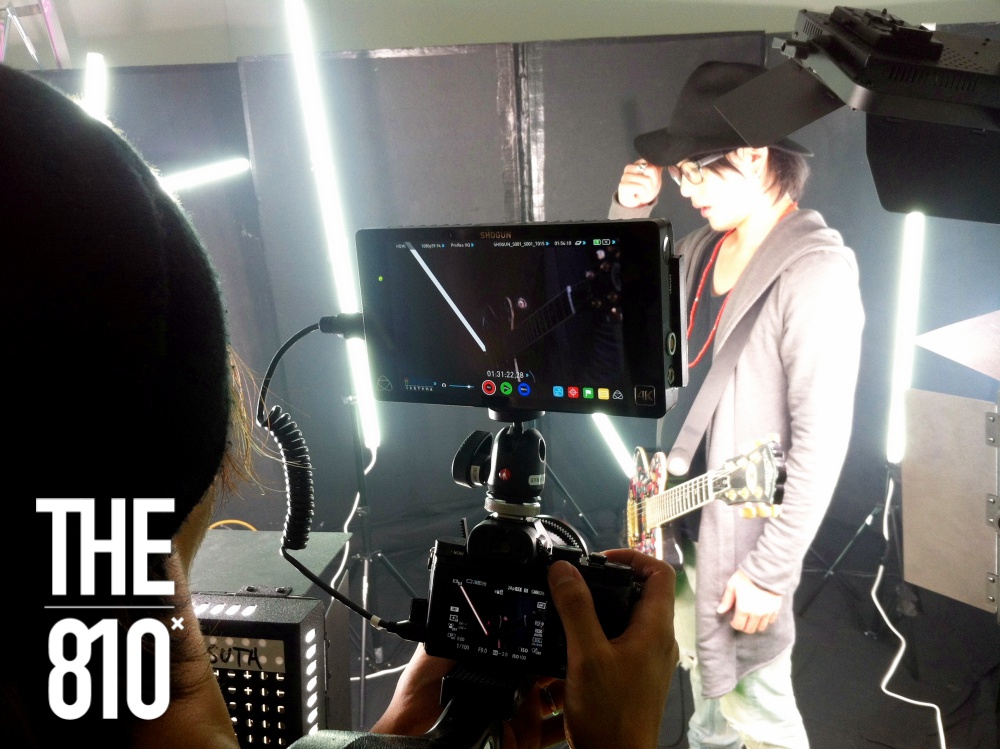 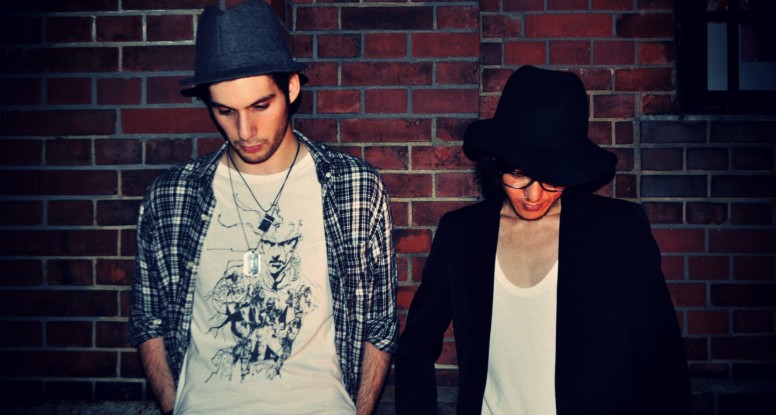 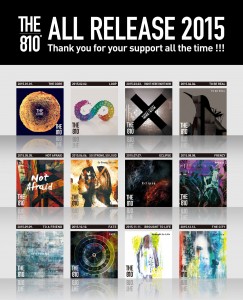